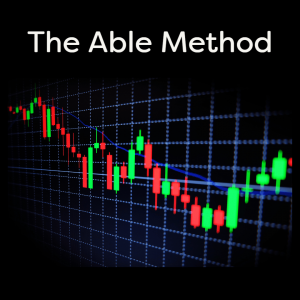 My Trading Mantra is…

All you need to do is implement the simple checklist style process that has seen some members go full-time consistently profitable and get funded. 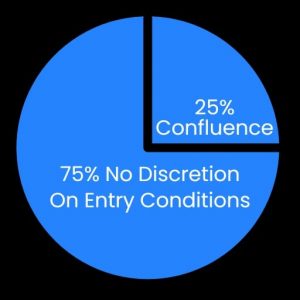 Struggling Forex Trader? Don’t Worry We’ve All Been There Including me!

Look at the graphic below… 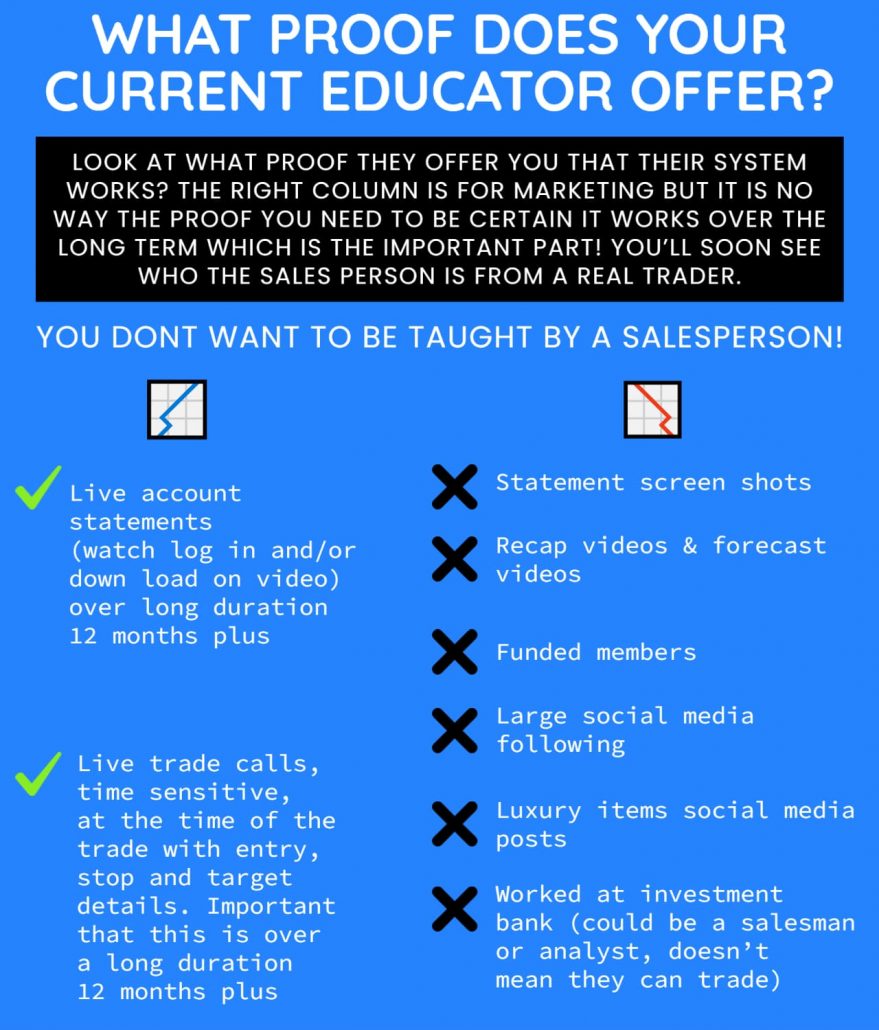 There’s nothing wrong with the list on the right if it is accompanied by proof on the left.

If you are serious about learning to trade you need a serious trader who actually trades and proves it.

99% of my members found this out 3, 4, 5 and even 9 years later! Thousands of pounds and years wasted and still couldn’t trade for a profit thanks to the shady services out there until they learned with me at Able Trading.

The fastest method to learn to trade to success is being lead by example.

I was once in your position! I’ve developed a deep understanding of not only trading successfully but teaching successfully! Every Funded and Full Time Member of Able Trading Did One Thing Wrong: They listened to the wrong people with no proof that their system worked or they could even trade. It’s very common…

That’s why I share all my trades in my trading room. Before that I shared 12 months of my live account statements you can watch the video here. Surely the most important thing to you who wants to learn to trade Forex is to know the method works?!

Below: A Thank you card from the girlfriend of one trader that went on to trade his own account full time. 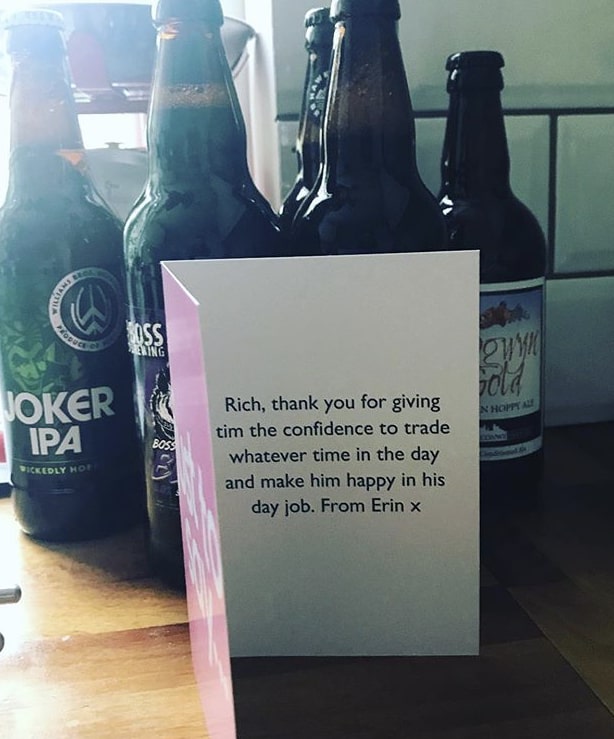 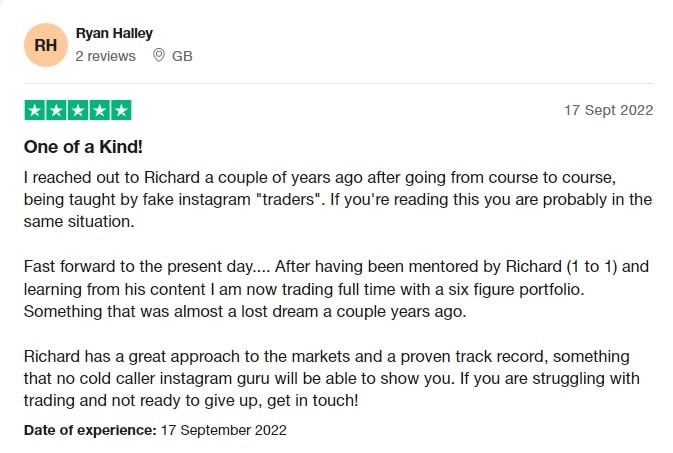 Before joining Able Trading they wasted huge amounts of valuable time and money! Then they realised that they were being misled. It’s all too common following people who talk the talk but don’t walk the walk! Luxury social media posts and a large following mean nothing without transparency on their trading strategy performance.

Not to worry! Those that struggled soon found success here at Able Trading. All that have found success have done so in 50% less time than they had previously. Do you know why? Because I’m a proven trader with a proven strategy who is transparent and I’m the best teacher you’ll ever have.

There I said it…

The fact is I’m the only Forex trader that has shared his trades in real time consistently over the last few years and I’ve taught more than one member to full time trading. 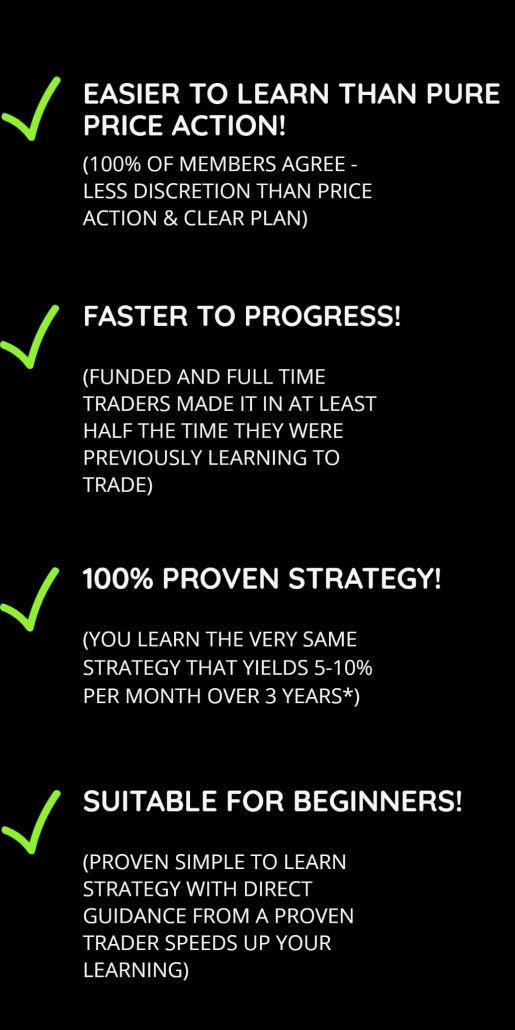 Get Started!
Scroll to top